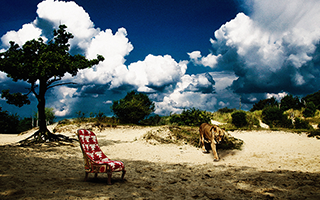 As a child, Ali Neuman narrowly escaped being murdered by Inkhata, a militant political party at war with Nelson Mandela’s African National Congress. Only he and his mother survived the carnage of those years. But as with many survivors, the psychological scars remain.

Fed up with Jedikiah’s constant lies about his father, Stephen makes a choice about his alliances. Trusting in Ultra and Hillary, Stephen wants to bring in a break-out to Ultra to see if things have really changed, much to Cara’s dismay. Meanwhile, Stephen’s brother goes missing after Jedikiah forces Stephen to protect him